Where you are: Home>新闻中心> 新闻动态

A Gift for 70th Anniversary of Motherland

On September 27th, Jing-Shen Railway project, as part of Hao-Ji Railway, has passed the acceptance and was put into operation officially. It is a crucial step for the economy from “chasing” to “leading”, at the time of 70th anniversary of P.R.China. 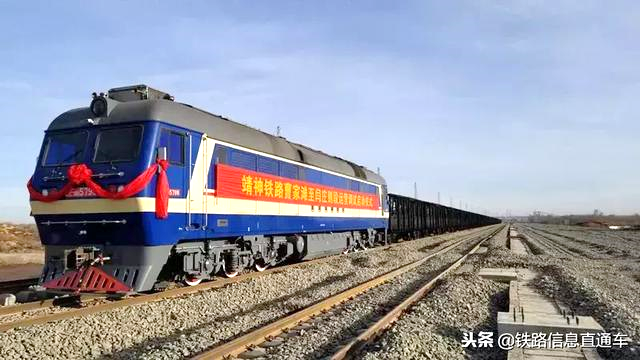 "Jing-Shen Railway" is the largest transportation system of Hao-Ji Railway, a national strategic transportation channel, which is located at Yulin City, Shaanxi Province.

With the length of 243.958km, Jing-Shen Railway starts from Shenmu West Station of Bao-Xi Railway in the north, connecting with Hong-Ning Railway, and ends at Jingbian North Station of Meng-Hua Railway in the south. Passing by Shenmu city, Yuyang city and Hengshan city, it runs through Yushen and Yuheng mining area.

The coal resources in Yulin area can be transported to Central China through the "Jing-Shen Railway", which greatly eases the pressure of Yulin coal transportation and further promotes North-South Coal Transfer project. It is of great significance for ensuring national energy security.

"Jing-Shen Railway" is located at the northwest of china, where the geographical environment is awful, and the project schedule is short. Our engineers made all-out coordination to overcome various difficulties and completed the task efficiently and conscientious, ensuring the successful acceptance of the project.

All employees of INT have been contributing to the construction of the motherland with the effort and struggle. We use actual deeds to practice the mission of the great rejuvenation of China.

We should be grateful for 70 years of rapid development and brilliant creation of motherland. There are many projects we participated in that benefit mankind such as South-North Water Transfer project, West-East Gas Transmission project, High-speed Railways project etc.

INT is not only a witness of history, but also a participant and builder of history. 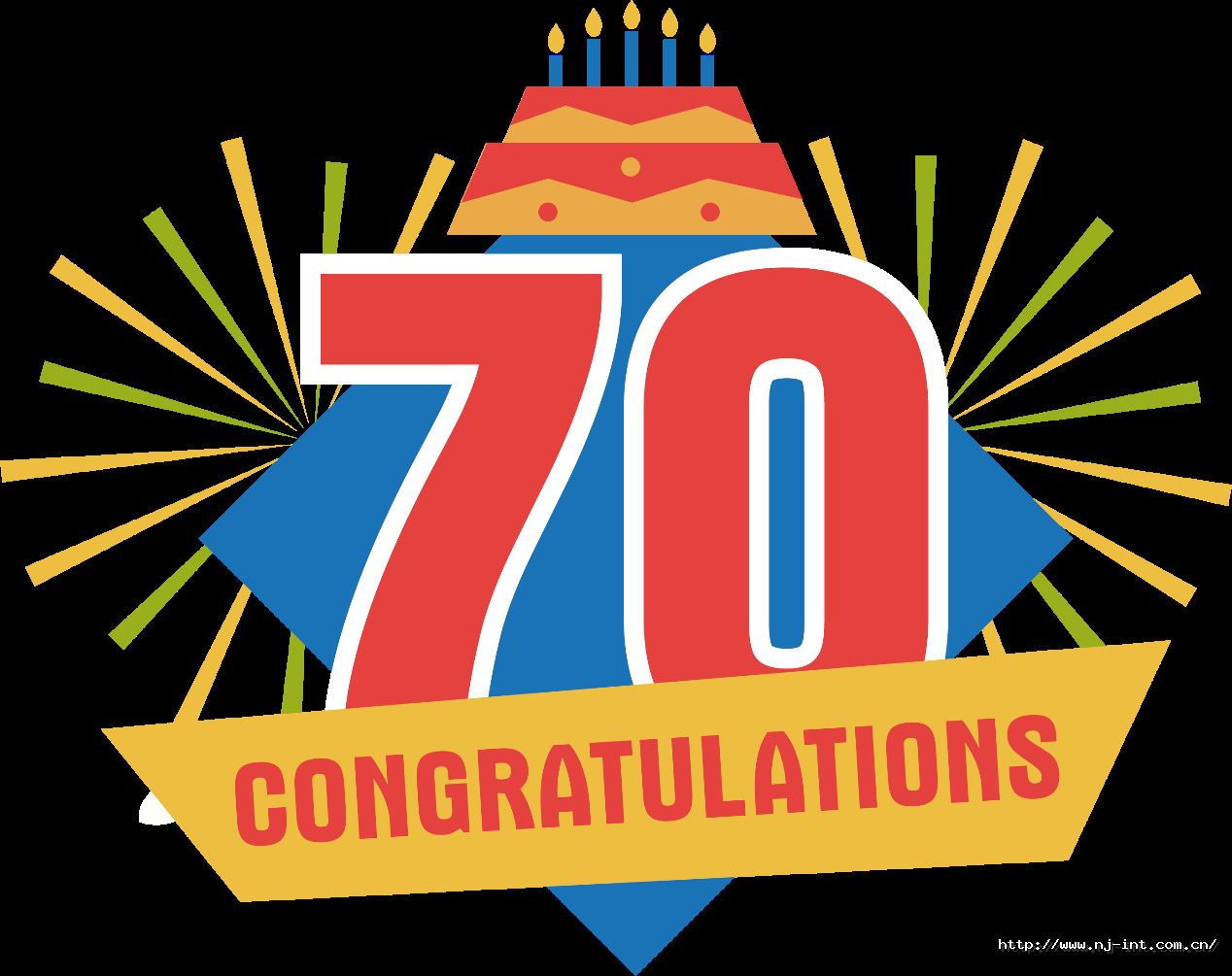 In the previous：TICK TOCK! WE RECEIVED ONE PRAISE!

In next article：INT Participated in the Giant Engineering, Beijing Daxing International Airport